What are the top and most popular languages used in web development?

Below mentioned are the top and most popular languages which are used by a Web Development Company. Scroll down and check out:

If you are looking for a Web Development Company in Mumbai you must look for the one that can create the perfect web design for your brand by using the above programming languages.  This is not the end of the list of popular languages which are used in web development. There are many other too but out of them, the above 4 are the chosen best. 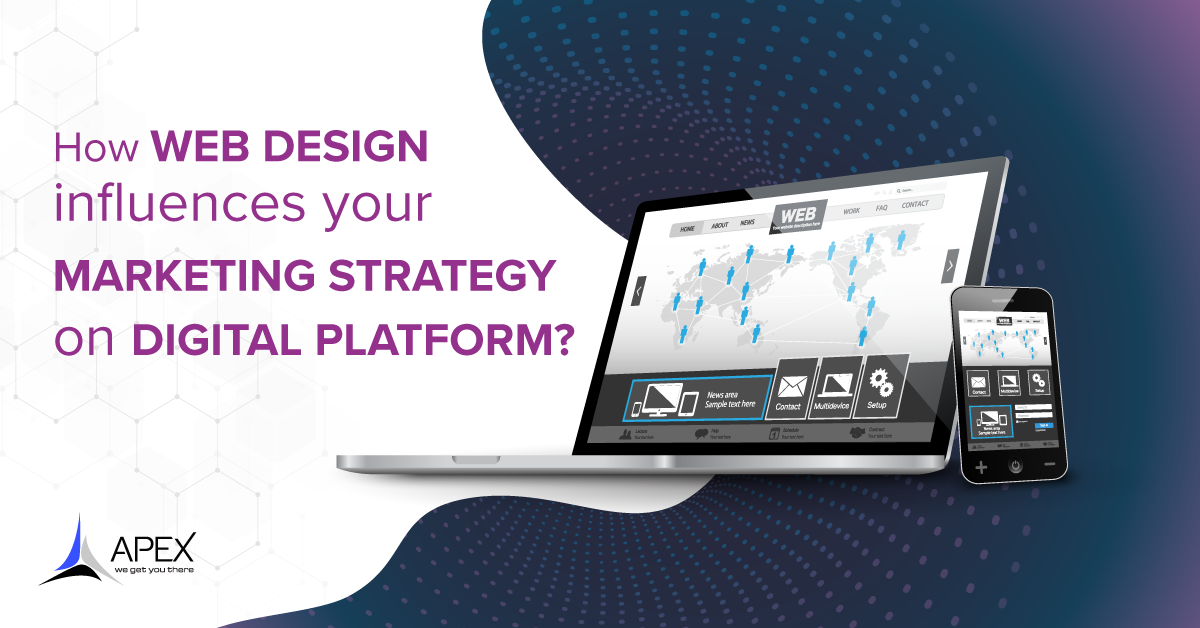 How Web Design Influences Your Marketing ... 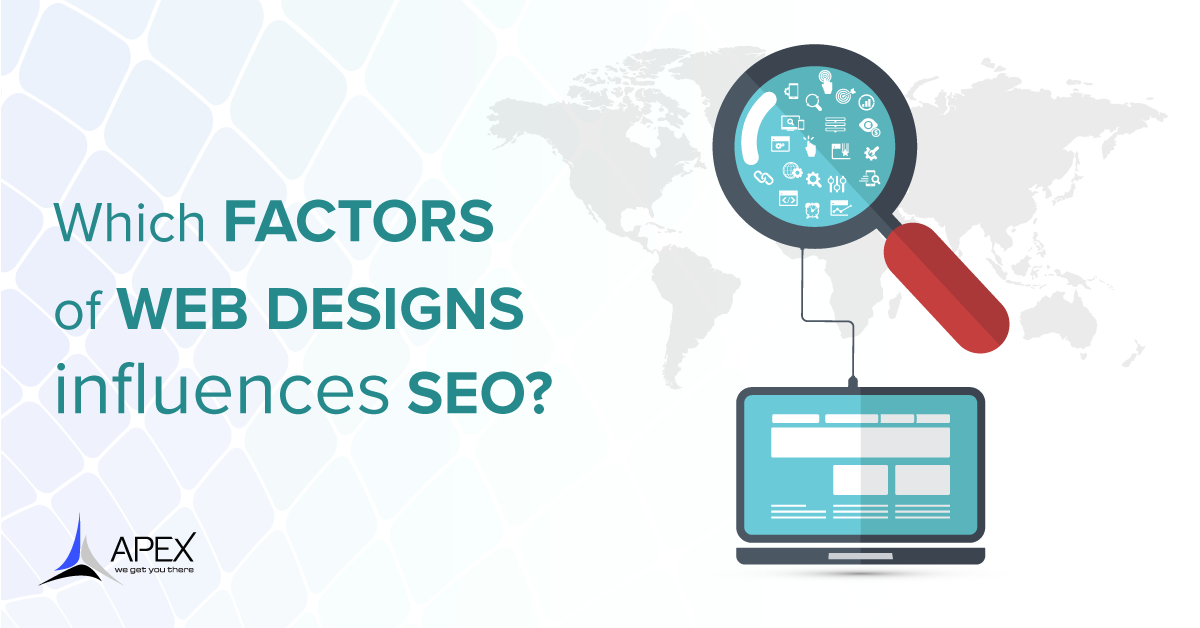 Which Factors of Web Designs Influences ...

Get In Touch With Us!